Nishat started his career as an assistant engineer at the Bangladesh Water Development Board. He then joined his alma mater BUET as a lecturer in 1972 in Department of Civil Engineering. He became an assistant professor at Department of Water Resources Engineering in 1975 and he became a professor in 1985. Nishat retired from BUET in 1998 to join International Union for Conservation of Nature (IUCN). He also worked as a professor at North South University. He served as the Vice-Chancellor of BRAC University during 2010–2014.

Nishat is creditedas a pioneer of water resource management in Bangladesh and has traveled around the world presenting papers, talks, and consultancies related to his subject. Besides working on various projects of the World Bank and the Asian Development Bank in Bangladesh, Malaysia and the Philippines, he was a member of the panel of experts who consulted the construction of the Jamuna Bridge, the longest bridge in Bangladesh.

Nishat has been a member of the Bangladesh delegation at a number of international water resource-related conferences, including the COP 15. Nishat also represented Bangladesh at the United Nations Economic and Social Council in the Committee for Energy and National Resources Development, and features at the United Nations Framework Convention on Climate Change.

Impact of connectivity on mitigation of climate change

Share This Speaker
Speaker Details
1
Speaker Tags
Events of the Speaker
You might also love these events. 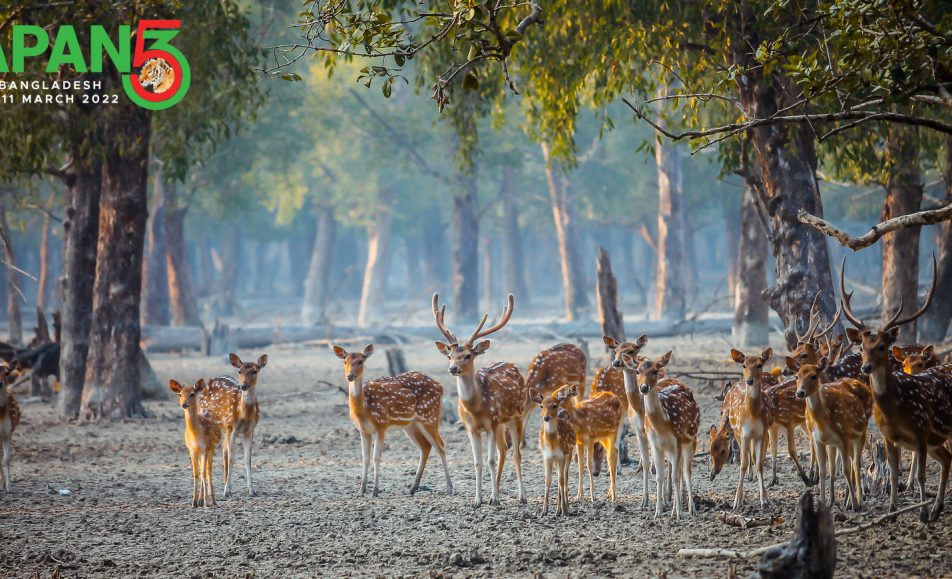 Apan53 Bangladesh
Related Speakers
You might also love these speakers. 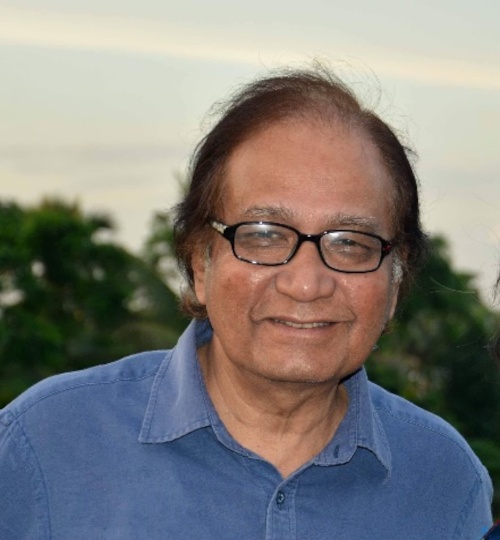